And the winner is…?

We have to declare the iPad the winner (and not just because of our website’s title).

Apart from the lack of physical pieces and the lack of physical friends, the tablet’s advantages are many. Indeed, it may even be helping to reignite interest in the boardgame genre, with a whole host of new gamers discovering the delights that boardgaming has to offer.

Is it the future? Will it ever replace conventional board games? Ultimately, who knows?

But one thing’s for sure – the iPad is a superb platform for gaming of all genres, and boardgames in particular.

Long may it reign.

As mentioned above, the context for this game is the French Revolution in the 18th Century. You are commanding the republican army and are trying to fend off the forces of the incumbent monarchy and other forces who would impose a dictatorship. This balance is measured on a track to the right, representing the relative power of these three factions (republicanism, monarchy, and despotism).

The main thrust of the game centres around Paris, and five armies are bearing down on Paris in an attempt to claim the state for themselves (including the Vendee army, the Prussians, the British, and the Austrians). Each of their tracks allows five spaces before they can successfully launch an attack on Paris itself.

Turn by turn, you will have an historical event, which will determine certain environmental effects. These effects can range from pushing up or down on the relevant track the strength of the three factions, push armies forward (and sometimes back) and other things that will undoubtedly hinder your efforts.

It is also important to note that this is a solitaire game. There is no opponent, no artificial intelligence or second player. It’s you as the general opposing forces from all sides, and the board reacting to pre-determined responses. It is advertised as being suitable for a group or classroom cooperative activity, and for that perhaps there’s some merit.

This is a hefty game, have no doubts. I noticed frequently that my iPad 1 would crash through loss of memory. Undoubtedly in its second year my device must be reaching senility, but consider it a testament to the computing requirements of the game. Other more modern devices may have better experiences in the running of this game. However, what I was able to see (I did complete a few games) were enjoyable experiences.

As a player, you would create your own deck of cards to battle with other players online.

Think of a game like Le Havre or Ghost Stories. Brilliantly designed, expertly balanced…but with rules that can seem impenetrable and bewildering, even after you’ve played them a few times.

With an iPad implementation (or, to be fair, any computer version of a complex game), the rules are automatically enforced. Legal moves are highlighted, actions you can’t take are disallowed, points are automatically calculated: taking the headache – and the potential for rules-based bust-ups with your opponents – out of the gameplay experience.

And most come with tutorials to ease you into the game, letting you discover the nuances and depth of the title without having to spend a massive amount of head-scratching and bewilderment.

Another win for the tablet…

If you’re an avid collector of physical boardgames, you’ll have encountered one of the hobby’s problems: they’re not called big box games for nothing. Anything more than half a dozen boardgames can end up taking up more room than you have closet space – and unless you have a very understanding partner / parents / roommate, this will end up leading to grief before too long.

No more pieces lost down the back of the sofa

Some physical boardgames have literally hundreds of pieces. Counters, miniatures, tokens, chits: and often more coins than the local bank. Sure, these can be great to look at – and to handle – but there’s no denying games with loads of bits and pieces can be a bit fiddly.

The main risk is losing a vital component, or having a family pet decide it looks like the tastiest thing since bacon. Even a misplaced cough or sneeze can result in a confetti storm of game counters fluttering down around your ears.

So, apart from the physical pleasure of being able to touch game components and see them all lined up in neat rows, columns and piles, I’m going to say the iPad definitely wins here.

This is further cemented by the fact some physical games with lots of pieces can often take as long to unpack and set up as it does to actually play. Not so on the iPad. Here, all you generally need to do is click the game icon, choose a few settings and press ‘start’.

9/10: This game is brilliant in many ways, and marred only by a few subtle flaws that are implicit in the implementation of card based games. Additionally, it’s free to try, but costs for any significant engagement.

Whether you count this one as a victory for the iPad really depends on your personal taste and circumstance. If you’re the kind of gamer who loves sharing the physical experience with real people, then the tablet is a poor substitute for sitting with your friends around a big table with the physical game laid out before you.

Sure, many titles are pass-and-play enabled, but handing the iPad from one player to another doesn’t have the same feeling of shared experience as poring over a board and watching as your fellow gamers make their moves.

And whilst online play allows you to play against real people, you can’t see the whites of their eyes as you deliver a crushing blow; or try to gauge their expression to see if they’re holding all the game-winning cards. And sharing virtual beer and pizza just isn’t the same…

If however you’re a boardgame fan with a lack of game-playing friends and family members, iPad titles with AI options are a godsend. If you’ve drooled over games like Carcasonne or Settlers of Catan but not had enough real people to play them with, then the iPad comes up trumps – always available, always willing and – on titles with well-programmed AI – always with an uncanny ability to beat you. 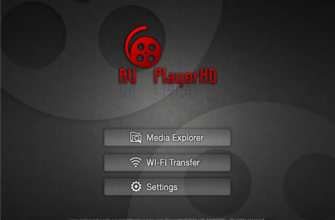 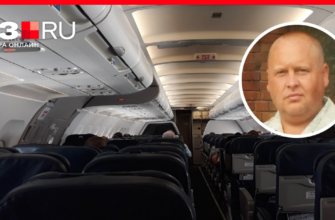 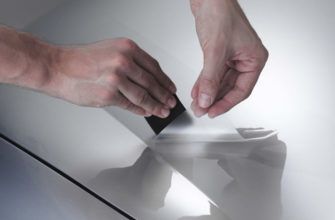 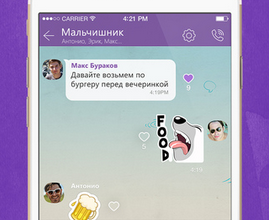 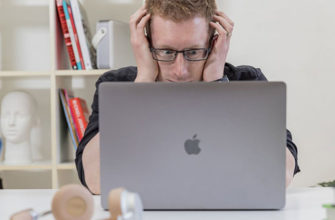 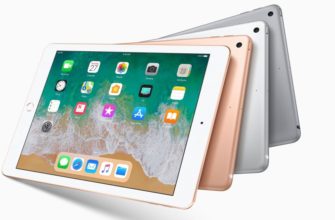 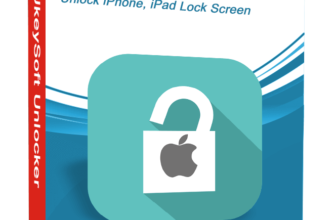 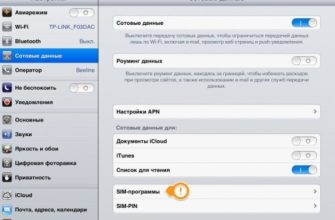 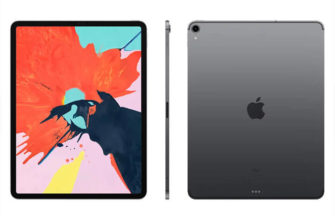 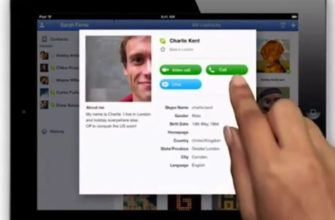 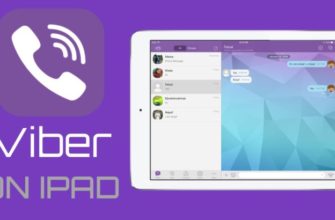 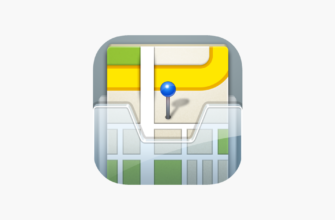